Sahar has the biggest heart of anyone I know. She is the most amazing friend to everyone. You think it is just you and you are somehow the special one to have her as your best friend, but really, she somehow is this way for everyone in her life.
She had dated her fair share but nobody in that dating pool was worthy of her yet. I knew it and she knew it. Until one day….when she met Vala. They met at a party but then a friend took her to a BBQ he was hosting and that is when their beautiful story began.  Everything changed on that day. It was that Ah-ha moment when it clicks, she could feel it and we could all see it. She knew Vala was the one and Vala knew it too.  It was beautiful to witness. Vala is amazing and he expresses his love for Sahar in the most lovely ways. They have glided through all the stages of a relationship with such ease. Moving in together, getting a dog (Kooba) together, traveling, planning a wedding and nurturing all of their other friendships too. I don’t know anyone that does it better. Sahar never got so wrapped up in her love that she neglected her friendships.
After 18 years of friendship nothing makes me happier than celebrating her and Vala during this exciting chapter. I was so honored to do their engagement shoot. It was a casual and laid back shoot with their bike and Kooba running around. They didn’t need much direction, their love speaks for itself and shines through in the photographs. Take a look. 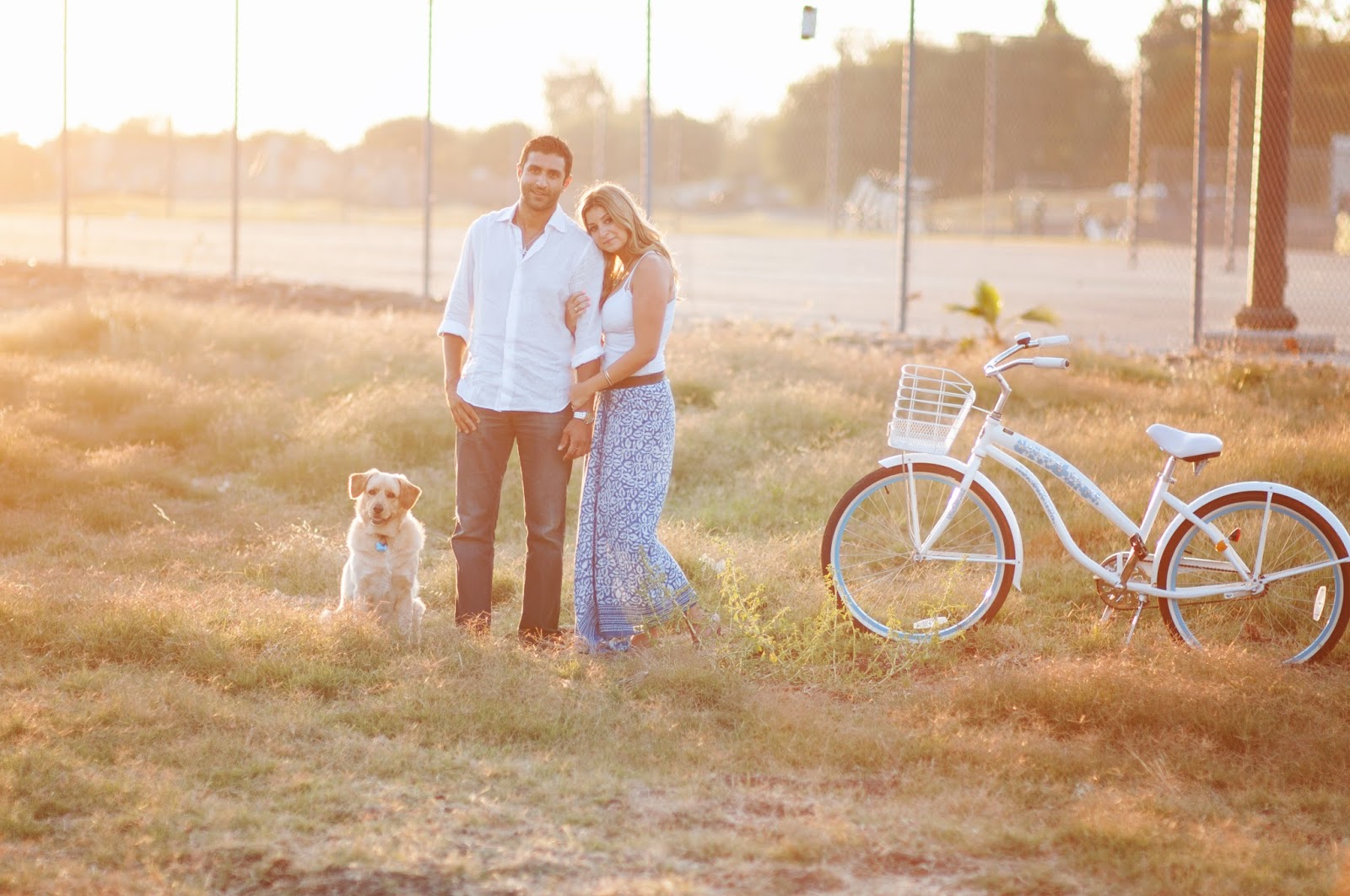 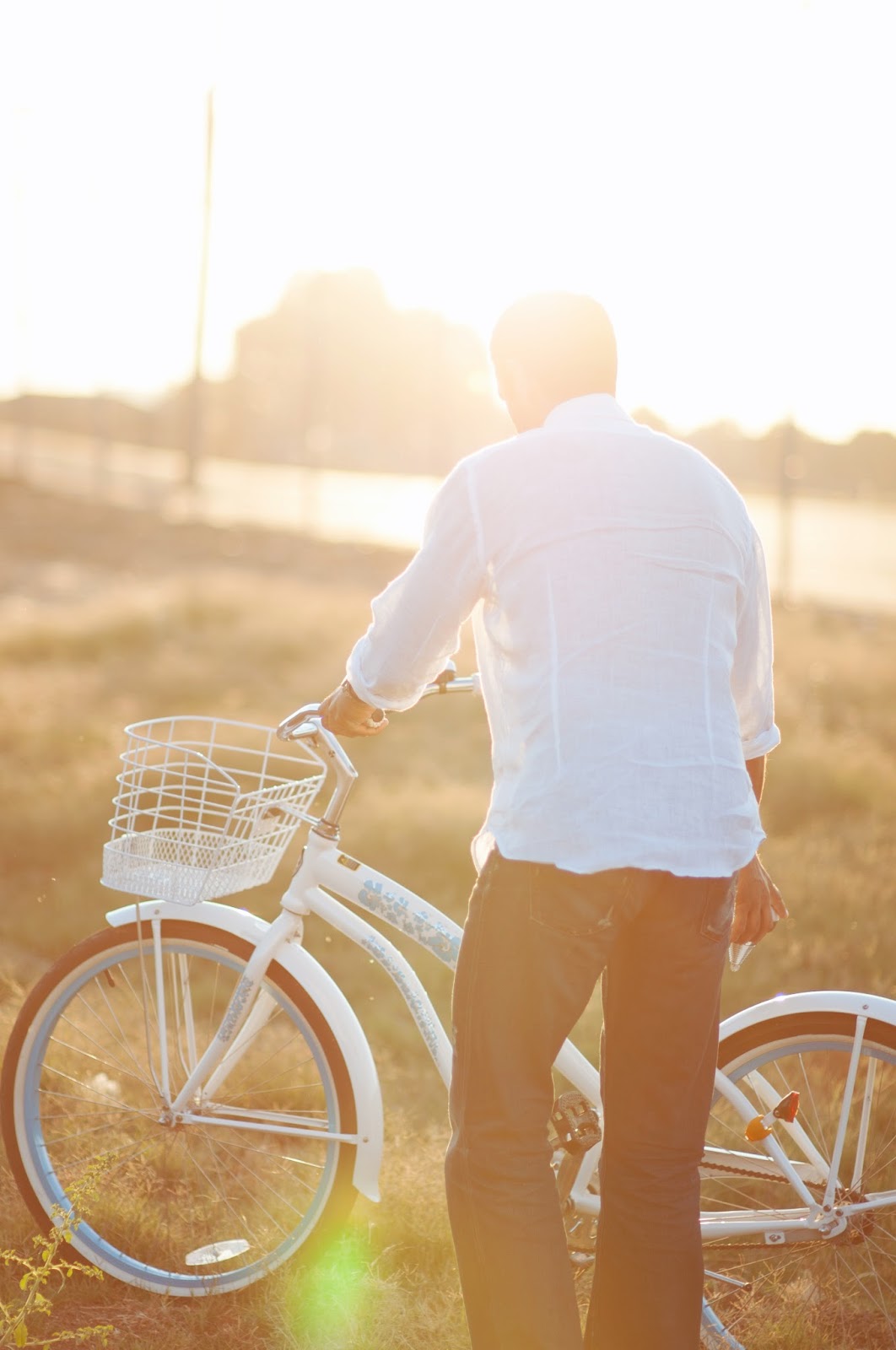 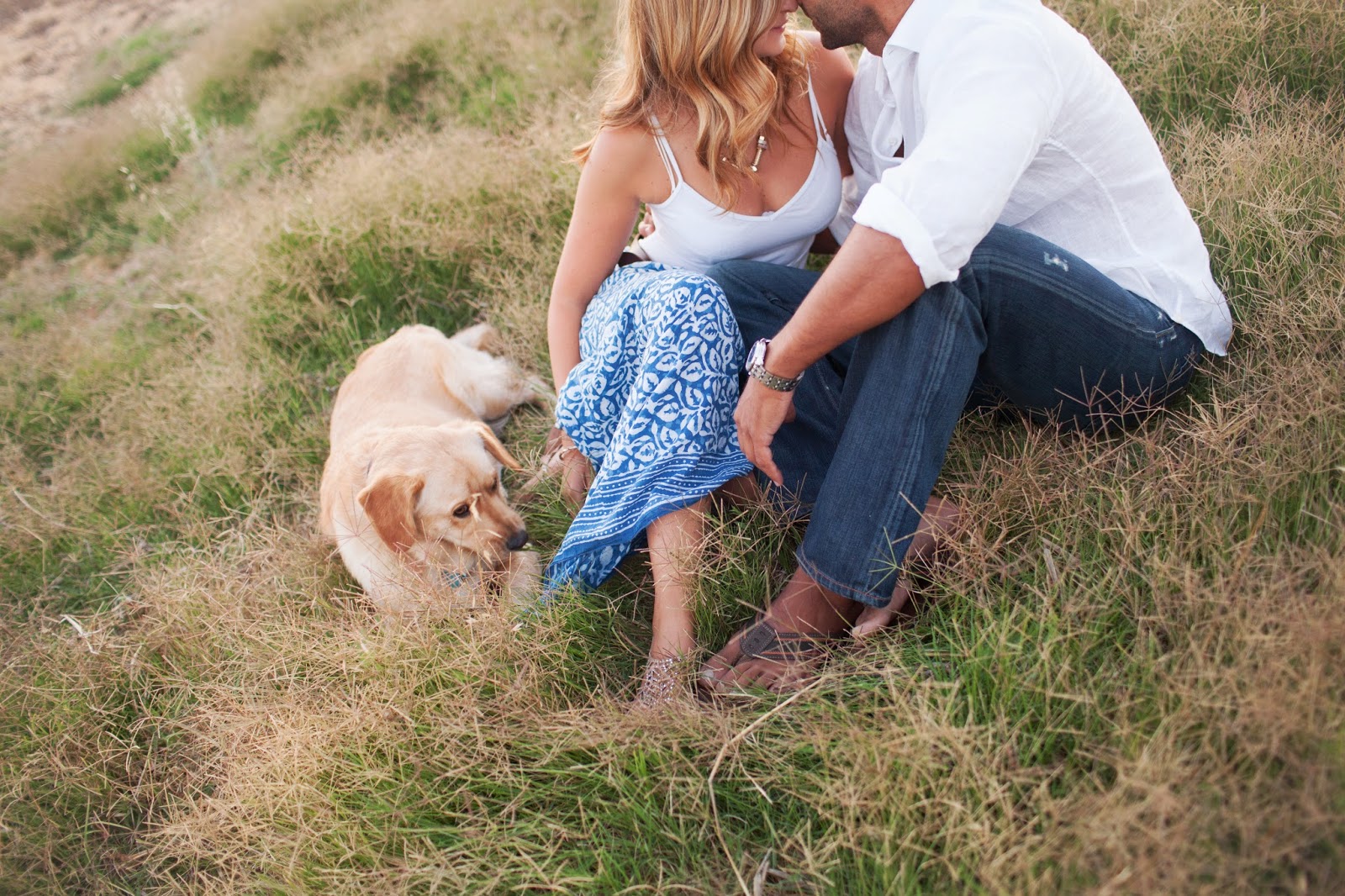 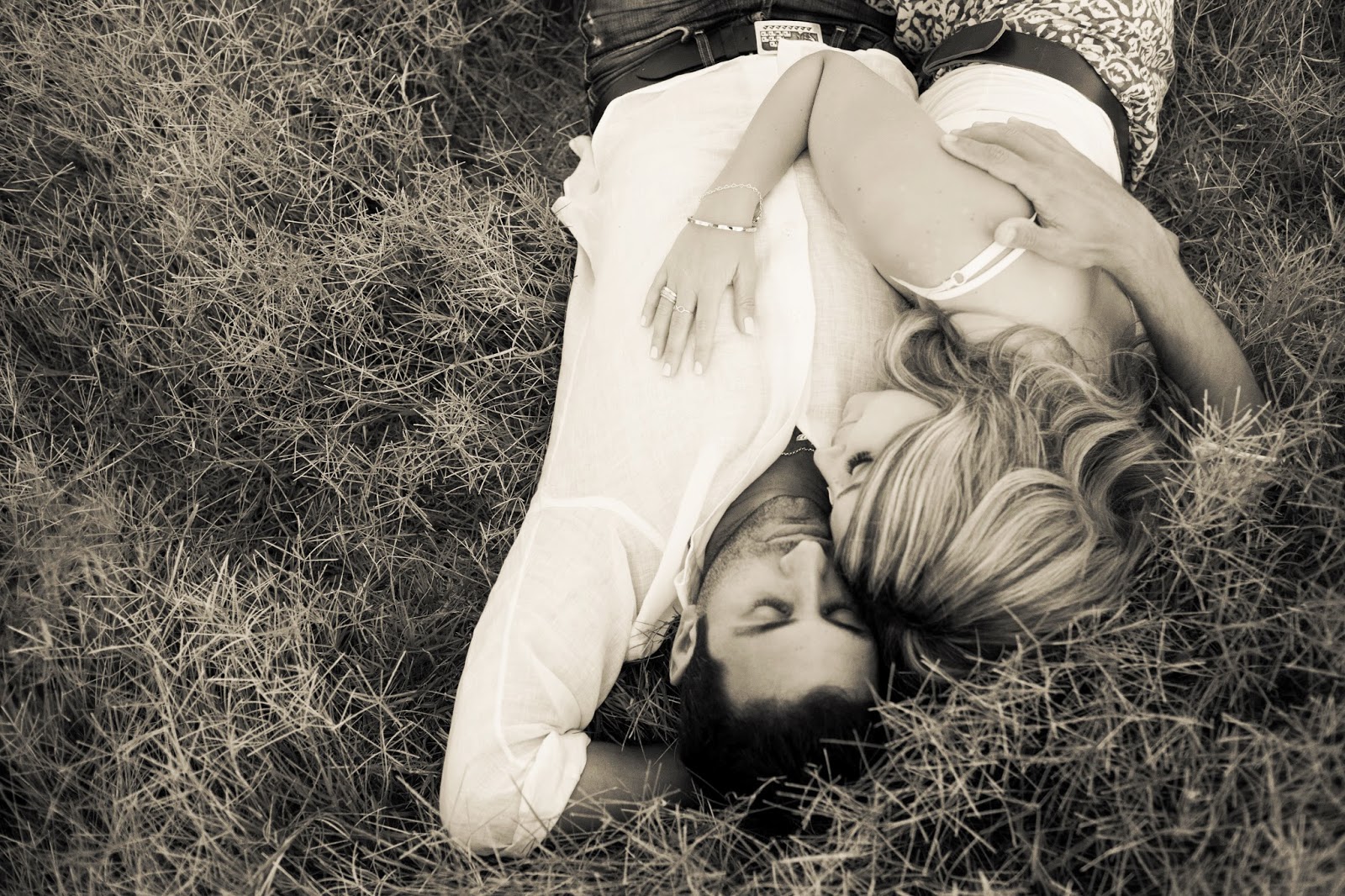 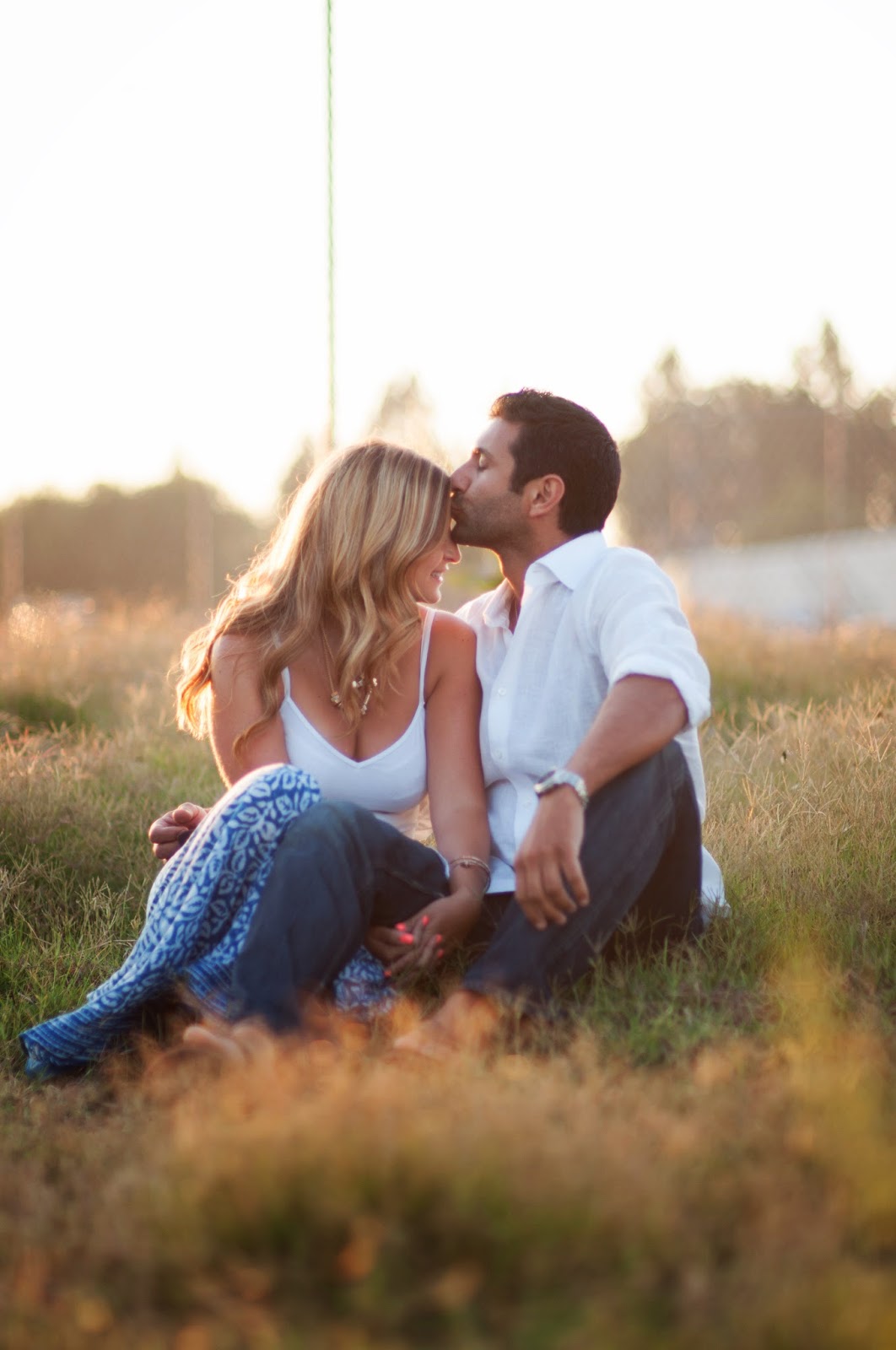 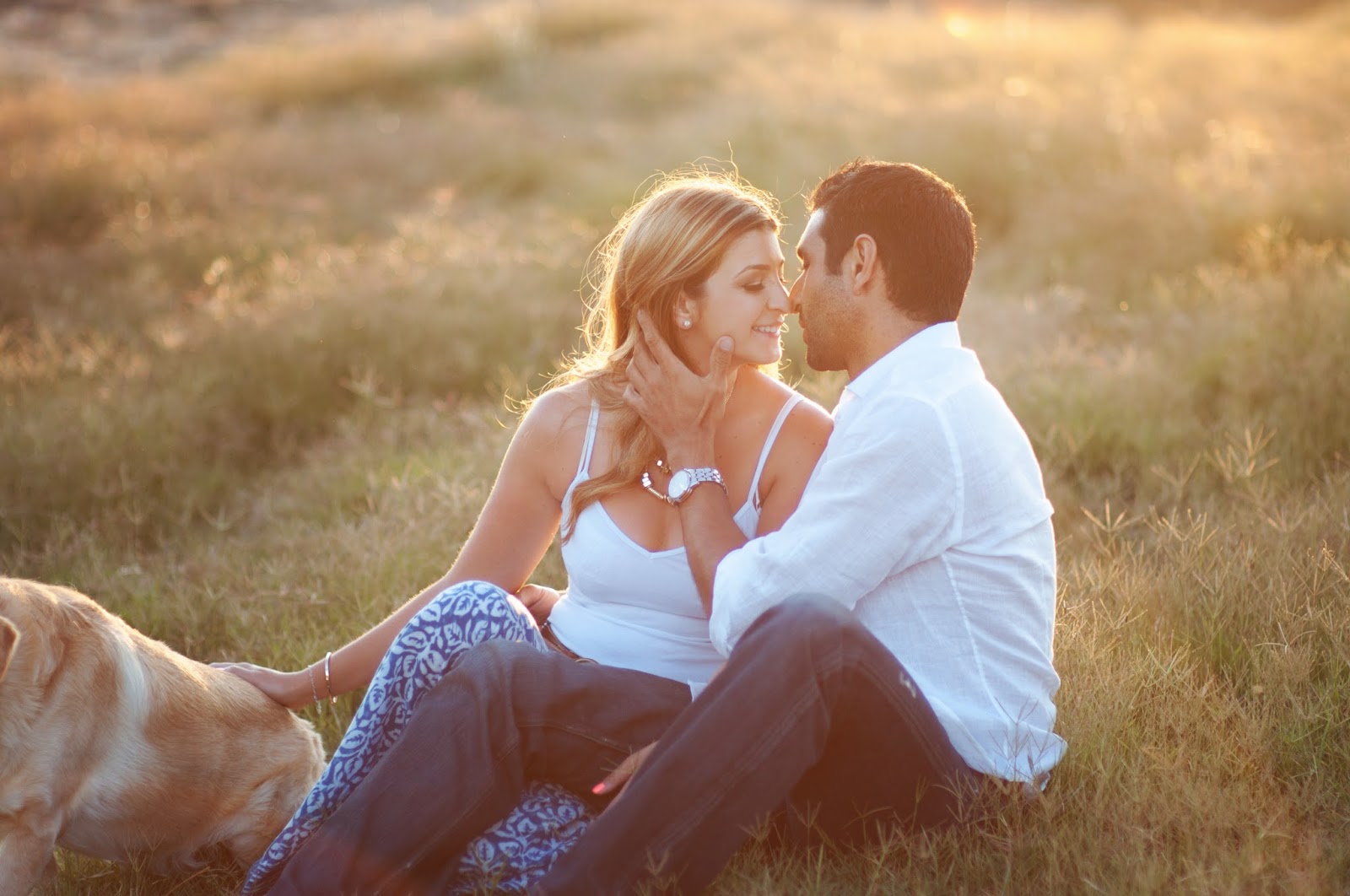 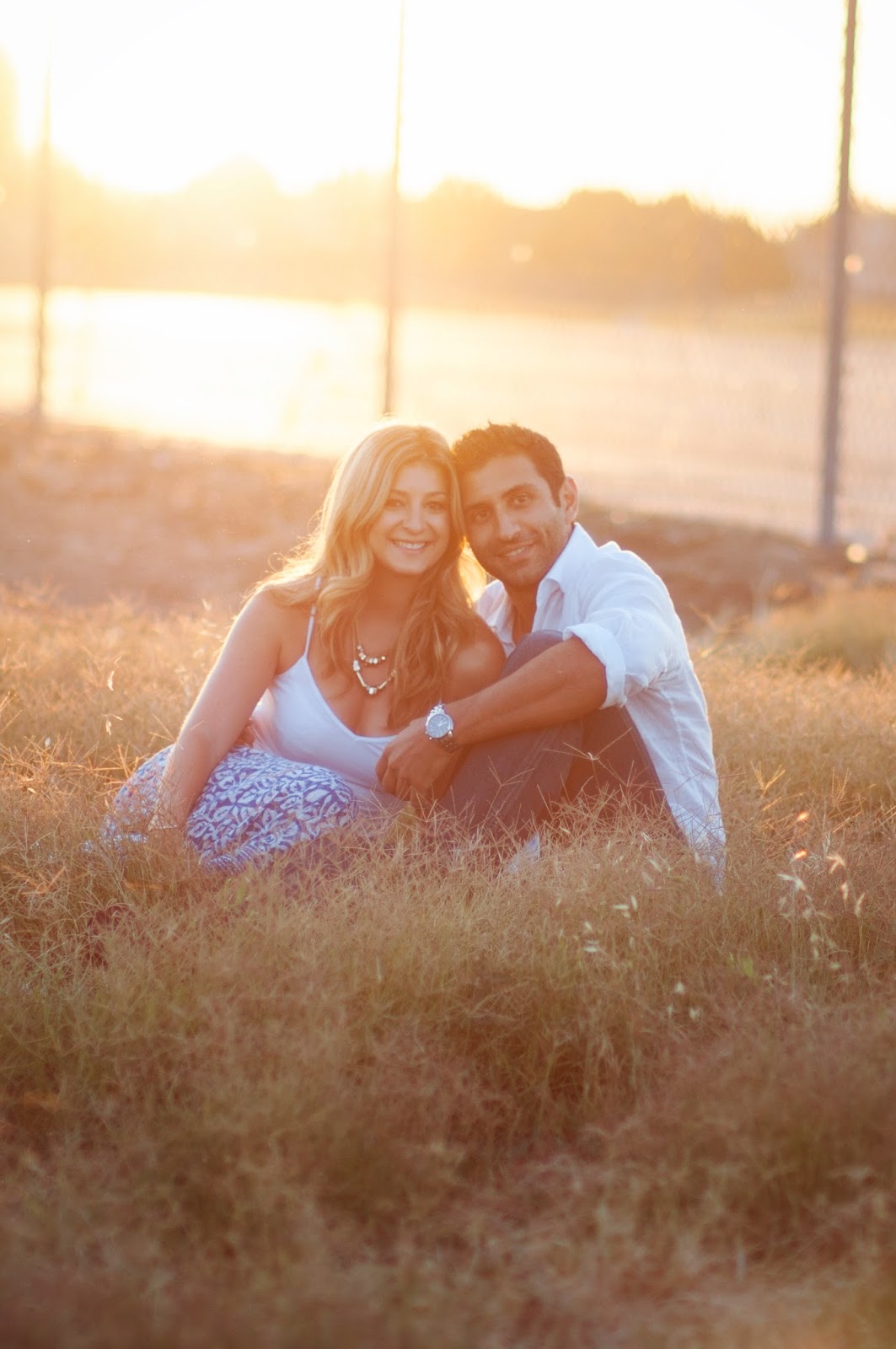 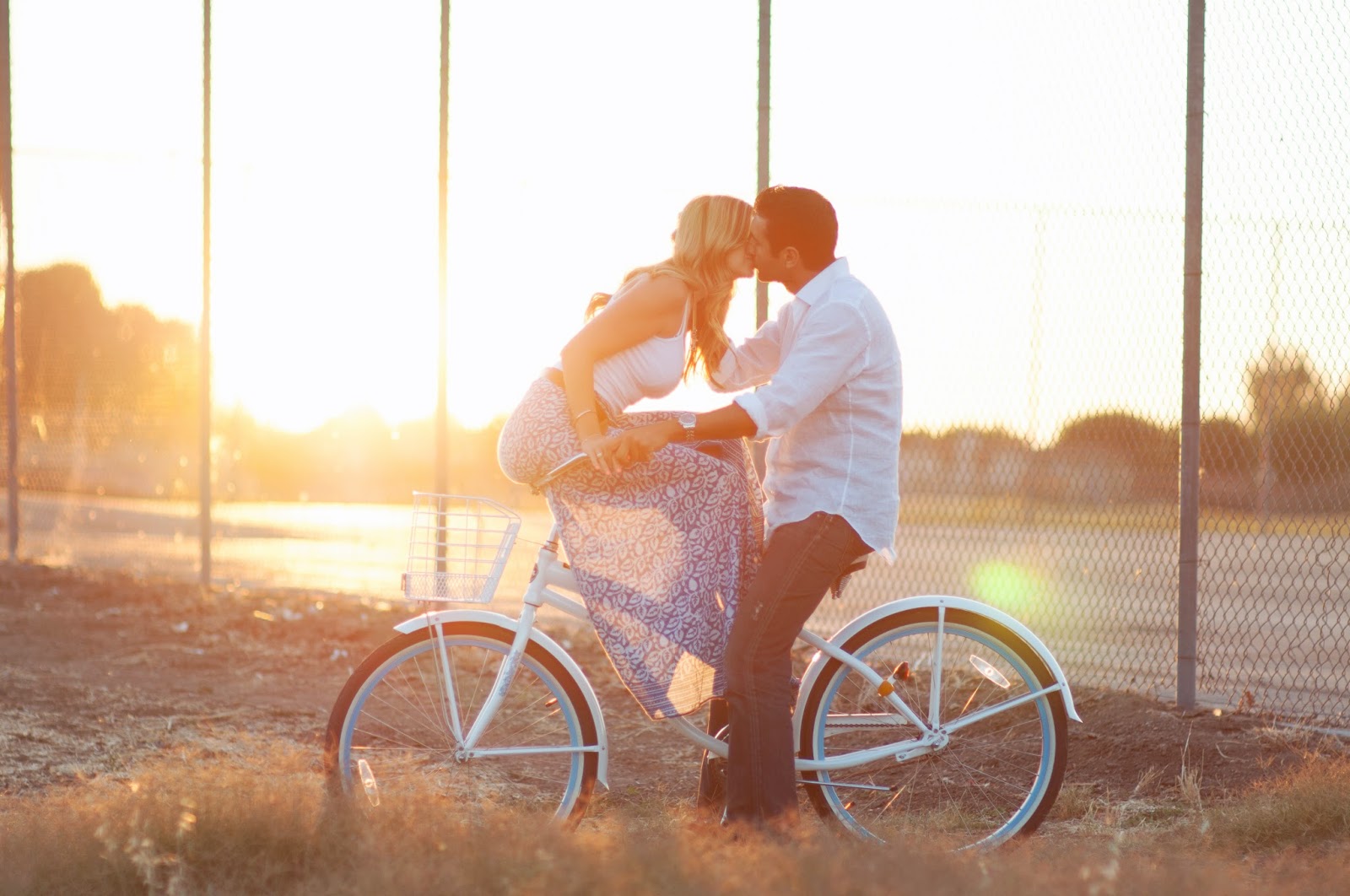 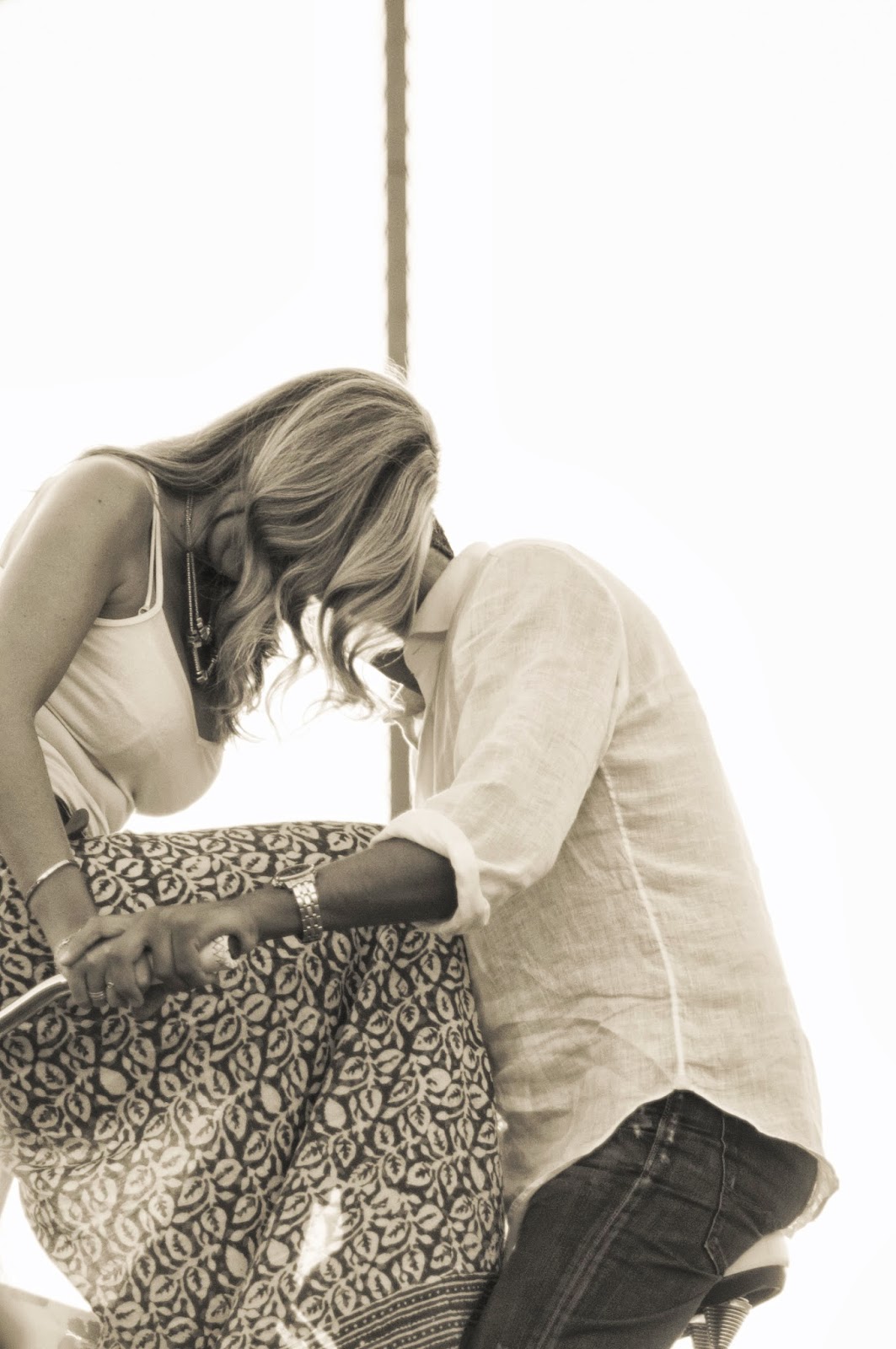 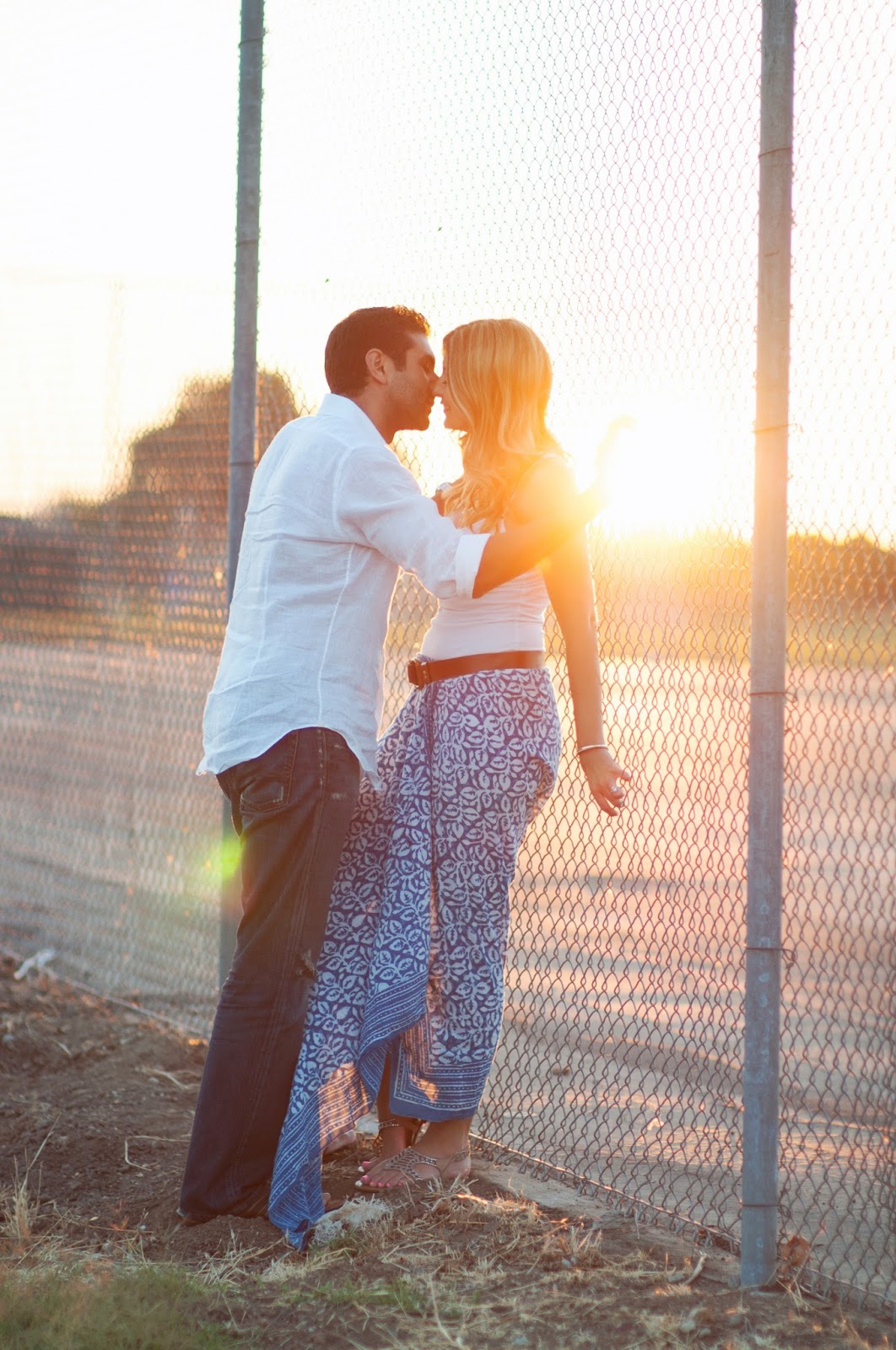 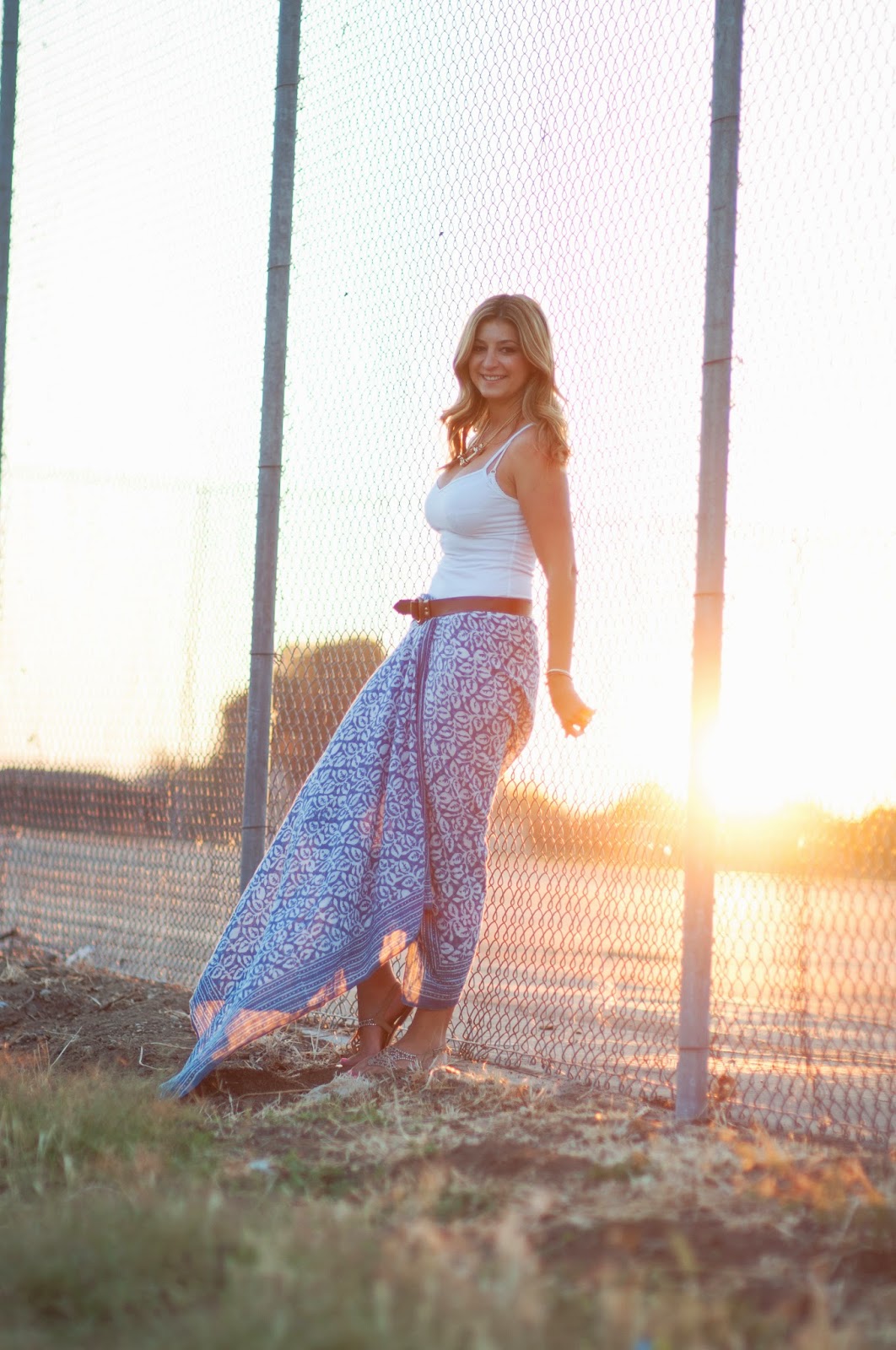 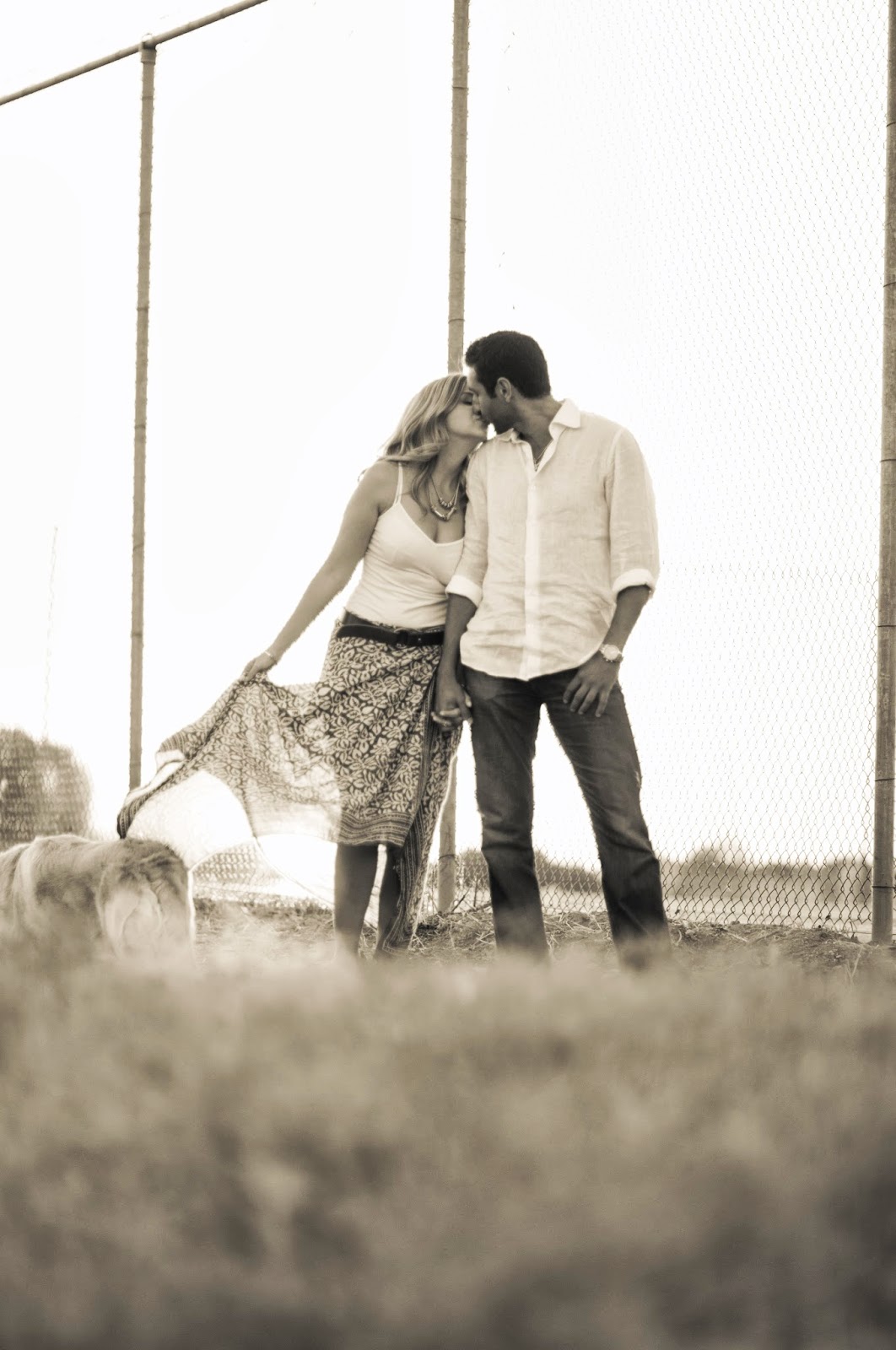 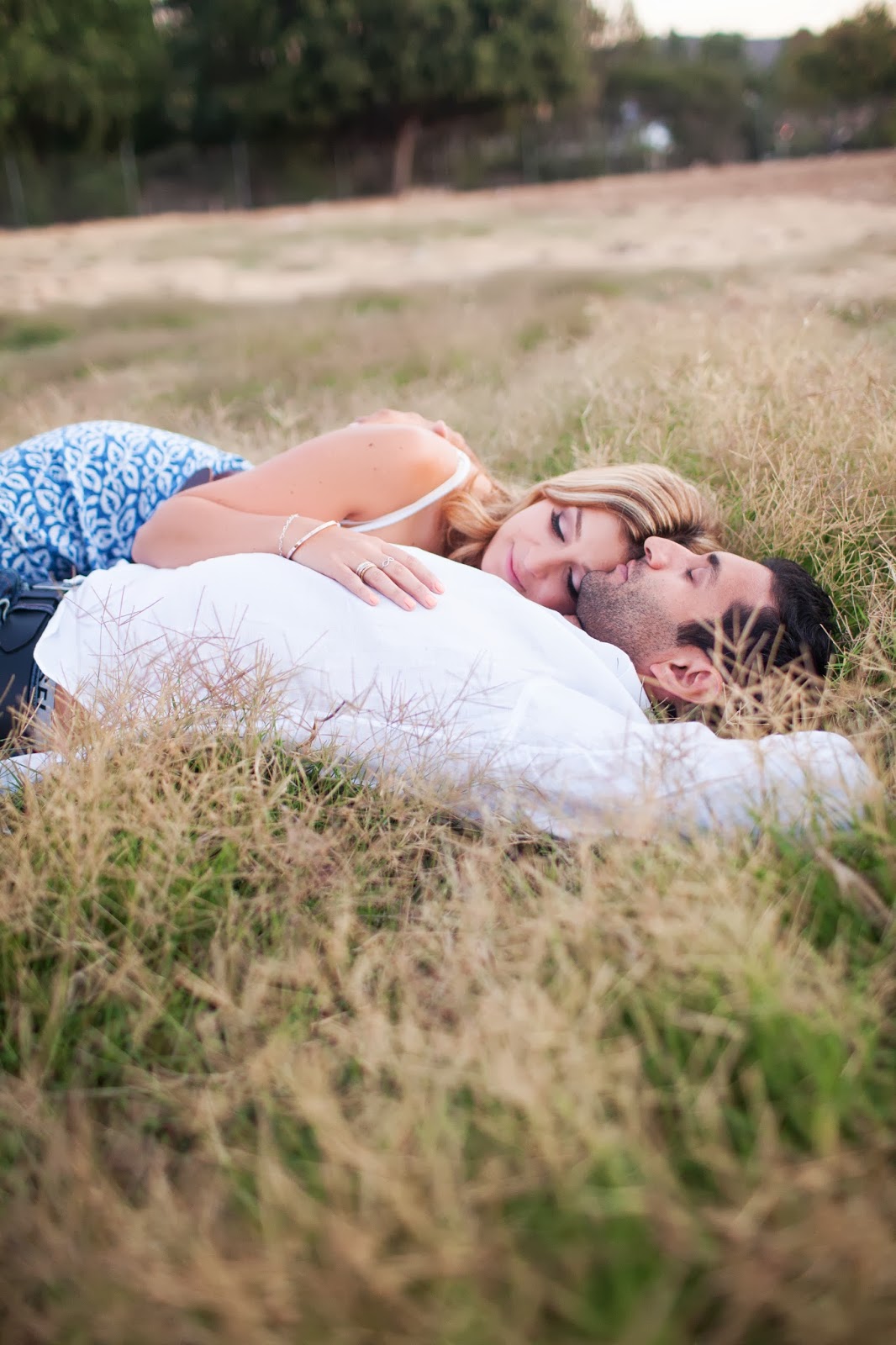 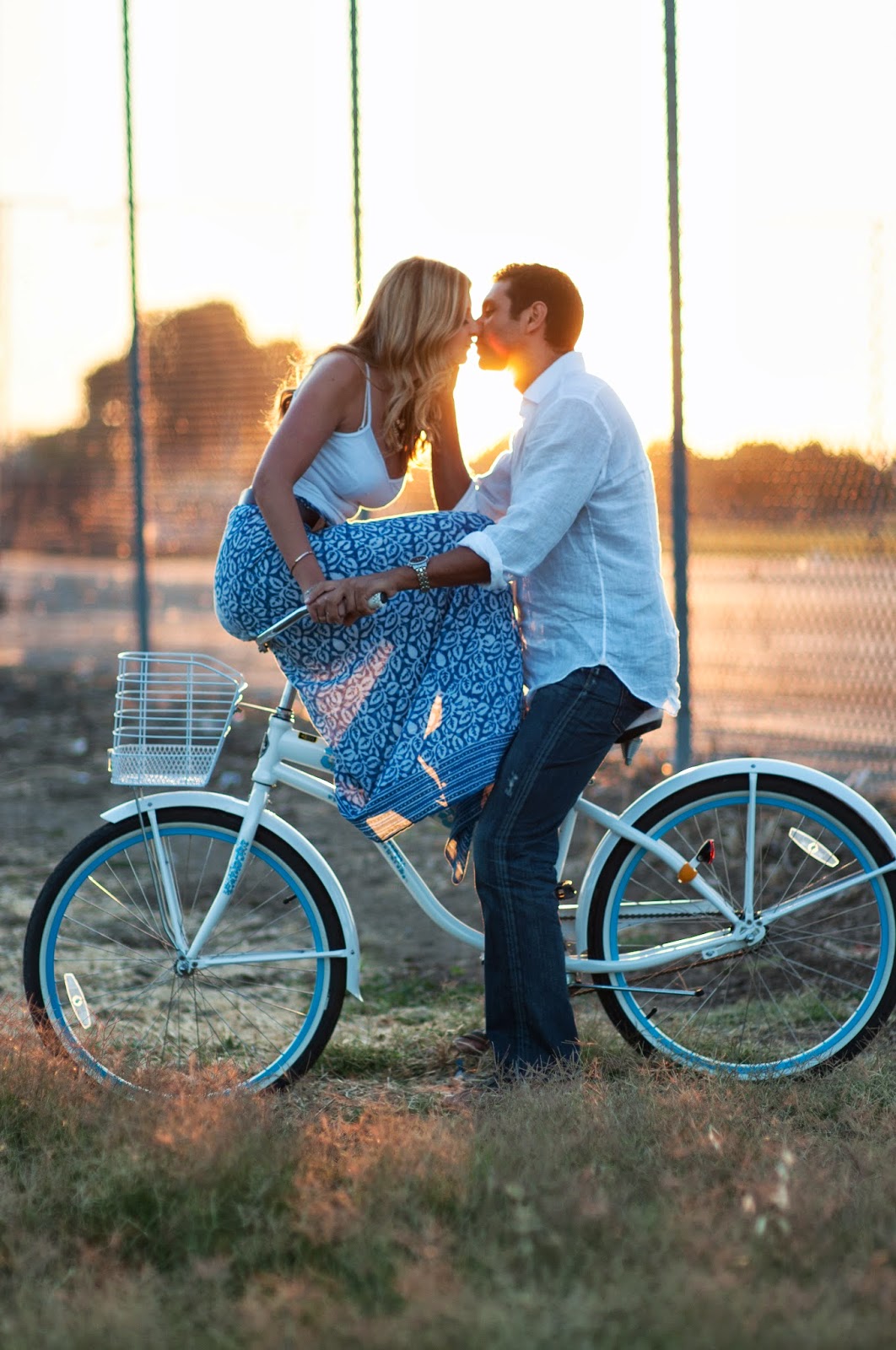